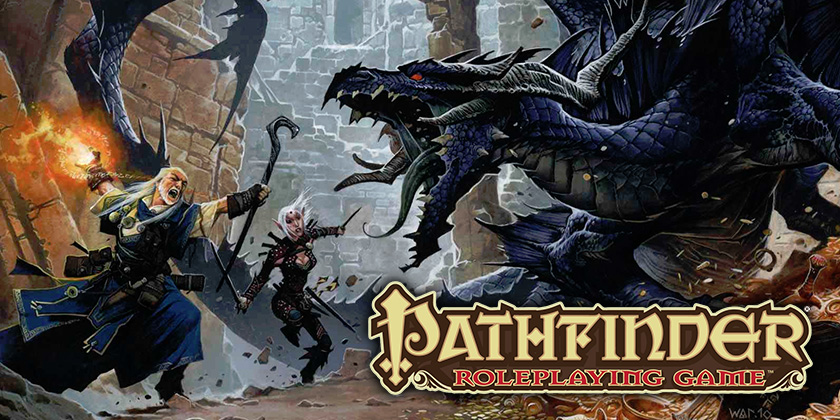 We have great news for all of you Pathfinder Roleplaying Game players out there. Officially licensed Pathfinder content will be available on D20PRO! That means a TON of material is coming your way, including the Pathfinder core rulebook, all the Bestiaries, Player Companions, adventures and more.

Here is the scoop on the Pathfinder gaming goodness you can look forward to on D20PRO:

You can read the official press release from Paizo here.

Official Pathfinder support is something you have requested for a long while – and we are thrilled to have partnered with Paizo to make it happen. We can’t wait to show off the upgraded power of D20PRO running officially licensed Pathfinder content. It’s going to be pretty awesome – and hopefully makes up for the wait.

Join our mailing list in the footer below to get the latest updates on release dates and new features.