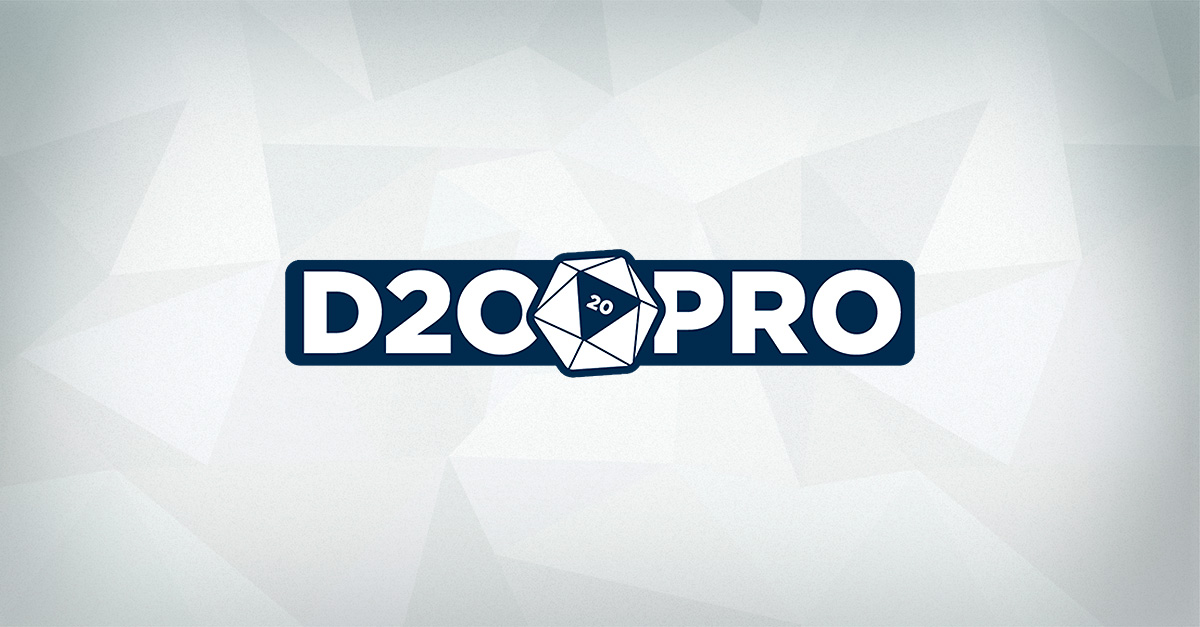 2016 was a pretty great year for D20PRO. Our team here at Mesa Mundi worked very hard to improve all aspects of D20PRO, with bigger, bolder plans for this coming year.

Here are some of the highlights from last year – and a preview of the cool new D20PRO features coming in 2017.

Many of the plans and development we worked hard on in 2016 will bear fruit this coming year. We have big things in the works for 2017 for D20PRO—new features, improvements to the overall experience, licenses, and more robust content. Here’s a peek:

Those are just a few of the features and plans that we have in store for 2017, with many more to come. Now is the perfect time to pick up a license and get ready for some serious gaming this year using D20PRO.